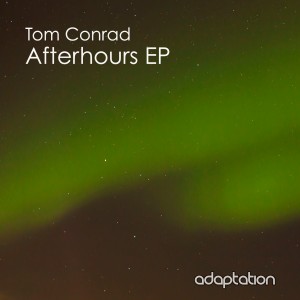 In this week’s Deep Essentials, Hype Chart & Weekend Weapons on www.traxsource.com, certainly an EP not to be missed!

Tom has been releasing a variety of tracks over the last 8 years under his own name and also alongside Andre Bonsor inbetween running his two labels but is more at home in the deeper/tech side of house music after releasing a number of vocal projects with Dawn Tallman, Carla Prather, Pete Simpson and Jaidene Veda. Tom’s productions have graced the likes of Seasons Recordings, Bonzai Music, DeepWit Recordings and Cosmic Elements.

Catch Tom hosting the Adaptation Music show on www.ssradio.com on alternate Saturday nights from 7-9pm GMT alongside guests and residents such as Arturo Garces, Full Intention, Omid 16B, Jay West and Matthias Vogt.