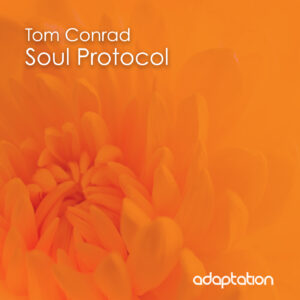 The aptly named ‘Soul Protocol’ is Tom’s second soulful release of 2022 which is an ode to the late 70s and early 80s soul sound with smooth chords and keys, sublime rhodes piano, funky bass line and two distinct vocal messages within the track. This release follows on from the popular ‘Love Satisfaction’ which was a top #20 track on U.S download site Traxsource.

This is Tom’s 7th release so far in 2022 following on from releases on HIVE Label, Ginkgo Music, TOSNC and Adaptation Music with many more on the way under his various aliases which include both Thylacinus and Caliorange, with his first ever vinyl album due for summer release.