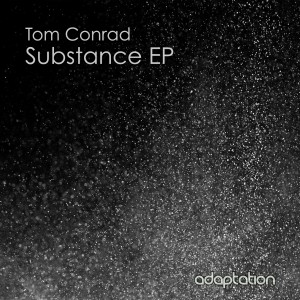 Tom has been releasing a variety of tracks over the last 8 years under his own name and also alongside studio partner Andre Bonsor inbetween running his two labels but is more at home in the deeper/tech side of house music after previously releasing a number of vocal projects. Tom’s productions have graced the likes of Seasons Recordings, Bonzai Music, DeepWit Recordings and Cosmic Elements and after finally clearing the archives of older projects, he spent winter 2015 working hard in the studio so ‘Substance EP’ is just the first of many more deep releases in the pipeline.

Catch Tom hosting the Adaptation Music show on www.ssradio.com on alternate Saturday nights from 7-9pm GMT alongside guests and residents such as Full Intention, Omid 16B, Jay West and Matthias Vogt.